Gunshots don’t ring out.
Freedom rings. Coronets.
The voices of Sabbath choirs,
table graces, children at play:
These, I will agree, ring out.

Gunshots explode. Thunder.
Sunder flesh from blood.
Echo down the halls of ages
as they remind us of loss
in every firecracker overheard.

Gunshots salute. Pay semi-holy
tribute to Our victory over Them,
to more of Them dying than Us,
whether the war is institutional,
or against our individual targets.

Yesterday’s heat has given way to moderation, and I’m out front, down on my old, stiff hands and thick, aching knees, tending the varied wealth of our flower beds. Last year’s rose of Sharon volunteers need cleaning out, before they root so deep I’ll need a spade and back brace. Or maybe dynamite. There are days I’m almost frustrated enough to blow the place up and down and start over. Don’t worry. Ain’t gonna’ happen. I know better than to do that. But I swear this process will take forever. Meanwhile, it’s five days before the first anniversary of Charleston, and down in Orlando the clean-up crews aren’t even starting to get ready. The crime scene will take a week of forevers to process. A score dead, two score wounded, somebody with a score to settle. When they get fed up enough with whatever they’re personally, self-righteously fed up with, some folks just want the sound of gunfire to start over, to raise their spirits up and strike the others down. Why does the wrongness of this take forever for us to process? 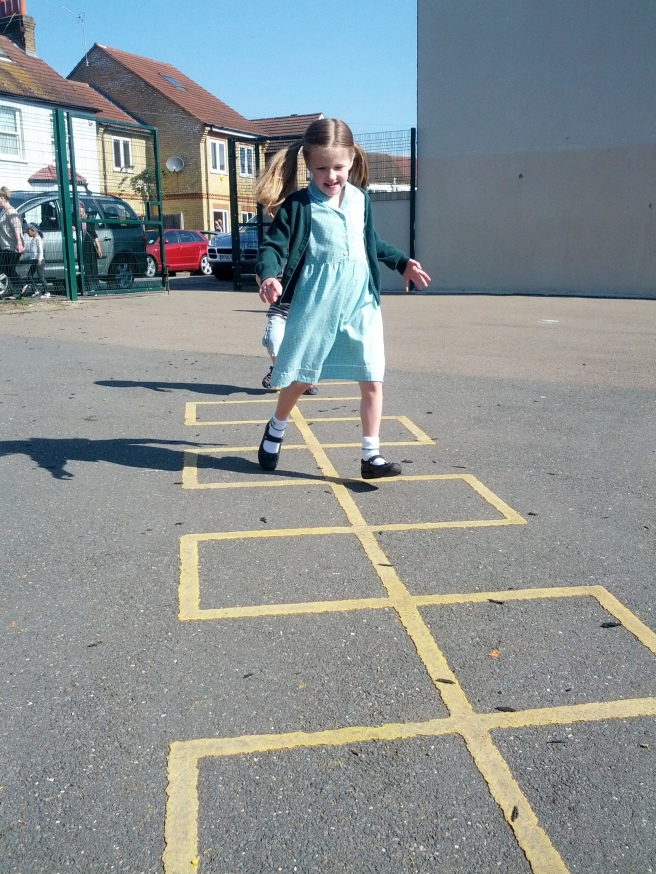 Lennart Lundh is a poet, short-fictionist, historian, and photographer. His work has appeared internationally since 1965.