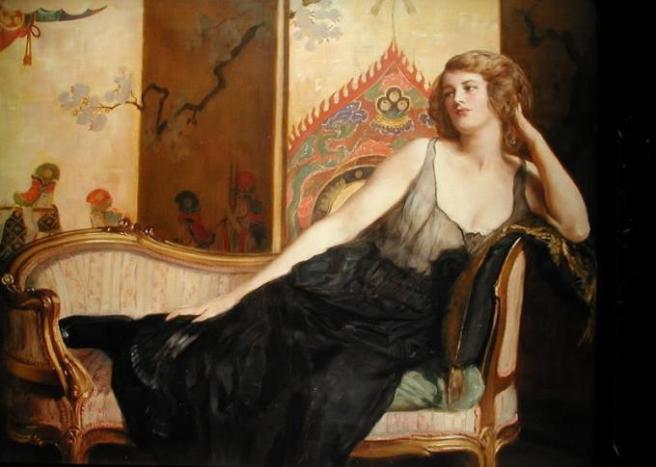 My daughter is watching Frozen with friend.
I am cleaning out the linen closet.
Here is my stash of perfume samples from Bloomingdales.
I put them in a little basket.

I want to be another kind of mother.
Who comes home and climbs into bed.
Wearing nothing but sample perfume from Bloomingdales.
I want to be that mother in the Long Bar at Raffles.
Sipping the perfect Singapore Sling.

Frozen is almost over.
I take my Singapore Sling and sit near my daughter and her friend.
They open all the packets of perfume.
My daughter gets to keep the little basket.

Roberta Beary identifies as gender-expansive, and writes to connect with the disenfranchised, to let them know they are not alone. She is the author of three books of poems: Deflection (Accents, 2015) nothing left to say (King’s Road Press, 2009) and The Unworn Necklace (Snapshot Press, 2007, 5th ed. 2017) which was a finalist in the Poetry Society of America annual book awards). Beary is the editor/co-editor of the haiku anthologies Wishbone Moon (Jacar Press, 2018) fresh paint (Red Moon Press, 2014), 7 (Jacar Press, 2013), dandelion clocks (Haiku Society of America, 2008) and fish in love(Haiku Society of America, 2006). Her work appears in Rattle, KYSO Flash, Beltway Quarterly Review and Haiku In English The First Hundred Years(Norton, 2013). Beary’s work has been nominated for Best of the Net and multiple Pushcart Prizes. She lives in County Mayo, Ireland.