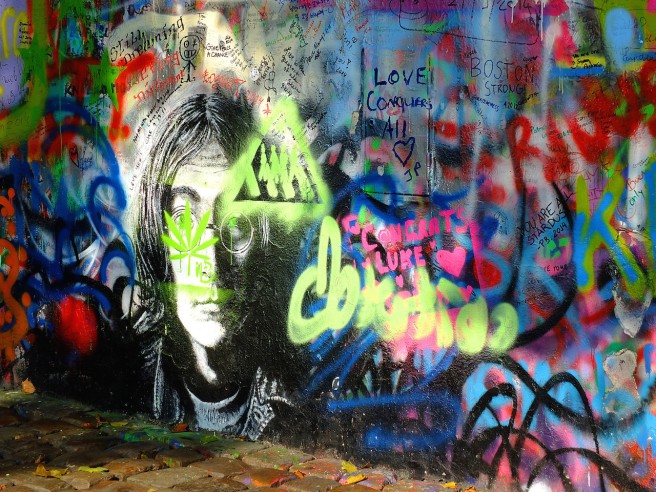 Go gather wood for your fires boys,
gather wood to burn | don’t pick wood that’s wet or rotten,
or it will not burn ::the cherry trees stand withered,
the orchards bare and dry | the grass parched and dying
by a scourge sent from the sky.

The leaves eaten by the sun,
the water line is clear | the lake is showing rooftops
of a town once disappeared ::it rains and rains for days on end,
so the fires burn out | the sun shines from the sky,
suddenly it’s a drought.

There’s flooding in the valley,
chaos in the hills | the roads washed out by the creek
that once ran deep and still | the river swollen to the banks,
the farmlands turned to swamp | the city center’s four feet deep
of a rage that just won’t stop.

The government is sending troops and sandbags by the score,
but the angry skies won’t listen, tomorrow—
another storm | the national guard stands ready
with its soldiers and their guns | but the thunder’s roll is louder,
the battle has begun.

Pablo Cuzco is an American writer of poetry and short stories. He spent his early years in France and Germany with his family. In his teens, he traveled across America with guitar in hand, writing songs and jotting memories along the way. Now, living in the Southwest with his wife, he has time to reflect and share those stories. His works can be found at Underfoot Poetry, The Big Windows Review, and on his blog Pablo Cuzco – in My Mind’s Eye.