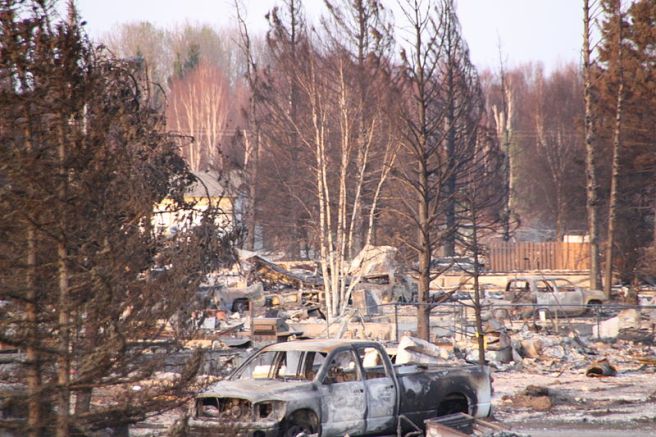 The rich men, they know about suffering
That comes from natural things, the fate that
Rich men say they can’t control, the swell of
The tides, the erosion of polar caps
And the eruption of a terrible
Greed among those who cease to be content
With what they lack when faced with wealth they are
Too ignorant to understand. Such wealth
Is the price of progress. The fishmonger
Sees the dread on the faces of the trout
And mackerel laid out at the market
Stall on quickly melting ice. In Pompeii
The lava flowed and buried the people
So poems such as this could be born.

First published in Poetry. Reprinted with the permission of the author from Recalculating (University of Chicago Press, 2013).