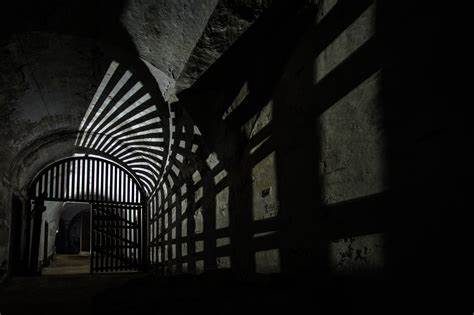 I am thinking of the owl again. Last night, its shadow
moved across the wallpaper;
this does not mean the raptor was actually here.

Could have been another miracle, like the giant egg
that hatched beside my kitchen stove,
puny head poking out and croaking for its ma,
who didn’t answer, of course, being dead for a thousand years.

I accept these things, like I don’t argue with a scarlet sky
falling into the ocean

or a white cow of a moon bossing the tides around.

Back in the kitchen now, every cupboard door hangs open,
good excuse to pour a glass of amontillado.

My secret hope, my fear– the thing will find someone else,
or reappear as a moth, fluttering against a naked bulb.

Trish Saunders publishes poems from Seattle and Honolulu and, in her imagination, from the shores of Crater Lake, Oregon. Her poems have been in Califragile, Pacific Voices, Right Hand Pointing, Eunoia Review, among others.