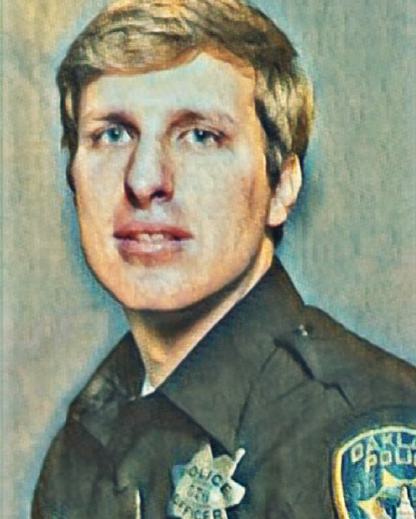 Some of the dead leave us
in the form of a statue,
whose sculpting contains
the last breath, the ducking down,
as in a water game, into
the sanctuary of body.
They submit as they gave in
to coming, burying their face
at the last instant beside
the lover, or closing over a child
found fleeing in the street,
as the policeman appears
at the end in all of us
maybe, and bends himself around
one who is already helpless,
trying to be a different world
for the child, or trying
to be air.

Terry Adams has poems in Poetry, Ironwood, The Sun, Witness, College English, Catamaran, The Painted Bride Quarterly, and elsewhere. He MCs a yearly poetry festival at the Beat Museum in San Francisco, and co-MCs, with Joe Cottonwood, the monthly “Lit Night” in La Honda. His collection, Adam’s Ribs, is available from Off The Grid Press. He lives in Ken Kesey’s infamous 1960’s cabin in La Honda, California, which he rescued from destruction in 1998.